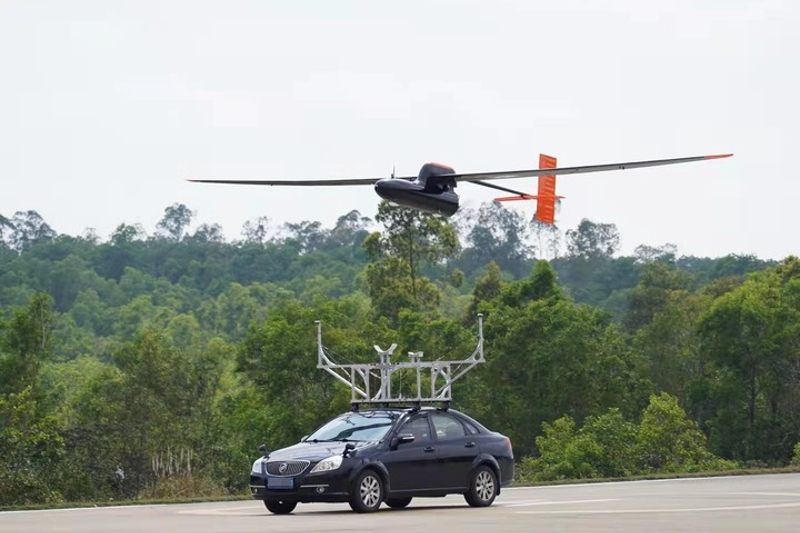 The «Feng Ru 3-100» drone made by students from Beihang University, or Beijing University of Aeronautics and Astronautics, flew continuously for 80 hours, 46 minutes and 35 seconds, beating the previous world record of 80 hours, 2 minutes and 52 seconds set in 2014 by «Orion,» an oil-powered fixed-wing drone of Boeing subsidiary Aurora Flight Sciences.

The university on Sunday unveiled a world record certification from the International Aeronautical Federation, known as FAI from the federation’s French name.

The Chinese drone is black, with a wingspan of about 10 meters. It is powered by a gasoline engine and has a total weight of 60 kg after being filled with fuel. It was named after the «father of Chinese aviation» Feng Ru.

The record-breaking flight was carried out on May 21 in Xuchang, central China’s Henan Province. The fixed-wing aircraft circled at an altitude of 300 meters. No refueling was allowed during the flight.

According to the university, the drone team consists of 25 undergraduates from different grades and majors. The average age is less than 20 years old.