2021 is a historic year for commercial space travel. A record number of civilian orbital and suborbital missions launched successfully: Elon Musk’s SpaceX launched four amateur astronauts into Earth’s orbit for the first time; a Russian film crew spent 12 days on the International Space Station shooting the world’s first movie in space; and two multi-billionaires flew to the edge of Earth’s atmosphere as the first passengers of their respective space companies to show the public that their new spacecrafts are safe and fun.

As with everything in its early stages, space tourism today is unattainably expensive (although demand appears to be strong enough to keep existing companies in this market busy for several years). But eventually, as technology matures and more companies enter the industry, prices will hopefully go down. As a space tourism entrepreneur told Observer this summer, going to space in the future “will be more and more like going to Europe.”

Below, we’ve rounded up every space tourism package that is either available now or in the near future. We have listed them in the order of price and compared them by travel duration, maximum altitude, passenger cabin amenities, and value for money—if you can afford it, that is.

Founded by the team that launched Alan Eustace in 2014 for his Guinness World Record space jump, Florida-based Space Perspective in June began selling tickets of its yet-to-be-licensed “Spaceship Neptune” flights.

A pressurized capsule designed to carry up to eight passengers and one pilot will be slowly lifted by a hydrogen-filled balloon the size of a football field when fully inflated to 19 miles (30 kilometers) in the sky, about three times the altitude of commercial planes. The passenger cabin features a bar, a bathroom and huge windows specially designed for sightseeing.

The balloon will hover at its peak altitude for about two hours before slowly descending to a splashdown in the Atlantic Ocean, where passengers and will be picked up by a recovery ship.

Because the space balloon moves at only 12 miles per hour during ascent and descent, no special training is required before the ride. Space Perspective completed a test flight in June. The company expects to begin flying paying customers before the end of 2024.

Ticket Price: $450,000
Flight altitude: 50 km
What you’ll get: A 90-minute ride to 50 kilometers above sea level in a SpaceShipTwo spaceplane. A few minutes of zero-gravity experience during descent.
Date available: Now
Value for money: ★★ (2/5 stars)

If you like a more thrilling space experience provided by a company with a little bit of a track record, Virgin Galactic’s 90-minute suborbital flight might be your choice.

In July, the company’s founder, Richard Branson, became its first passenger and flew to the edge of Earth’s atmosphere in a VSS Unity SpaceShipTwo spaceplane along with two pilots and three Virgin Galactic employees.

A pioneer in the nascent space tourism industry, Virgin Galactic began selling seats in 2013 at $250,000 apiece. By the time it halted sales in 2014 (after a test flight failure), the company had collected deposits from more than 600 aspiring customers. Ticket sales resumed in August this year at a higher price of $450,000. Virgin Galactic said it has since received 100 reservations.

Each VSS Unity SpaceShipTwo can carry up to four passengers. Virgin Galactic expects to fly paying passengers three times a month in 2023. At its current reservation volume, it will take the company a number of years to clear its wait list. So, patience is your friend here.

Blue Origin offers a similar suborbital flight package to Virgin Galactic’s. The main difference is that Virgin flies passengers in a plane while Blue Origin launches amateur astronauts in a real rocket.

On July 20, a few days after Branson’s spaceflight, Jeff Bezos became the first customer of his own space company as well, blasting off to 107 kilometers in the sky in a New Shepard booster-capsule combo. The same spacecraft launched another crew of four passengers, including Star Trek actor William Shatner, on October 13.

Blue Origin began taking reservations in May. The exact ticket price is still a mystery. Bezos has said Blue Origin will price New Shepard flights similarly to its competitors, which led us to speculate that it would likely fall in the range of what Virgin Galactic charges. But, according to Tom Hanks, the ride would cost $28 million, which he said was the reason he turned down Bezos’ invitation to fly on the October mission. Hanks may have been joking, but $28 million was how much an auction winner paid to fly alongside Bezos in July. Of that total, $19 million was donated to various space organizations, Blue Origin said. If the remaining amount went to the company itself, it was still a hefty $9 million.

Blue Origin said it has raked in $100 million from private clients, but refused to disclose how many tickets have been sold.

SpaceX has more experience launching humans into space than any other company in this roundup. Its civilian package, rightfully the most expensive of the bunch, provides the closest experience to true space exploration.

In September, four amateur astronauts blasted off into space in a modified SpaceX Dragon capsule, equipped with a 360-degree glass dome, and spent three days flying in Earth’s orbit. The crewed spacecraft shot up to an altitude of 357 miles, about 100 miles higher than the average orbital altitude of the International Space Station.

The trip was paid for by tech billionaire Jared Isaacman, who was also one of the passengers. SpaceX didn’t disclose the exact amount he paid. It was estimated in the $200 million ballpark, given that NASA pays about $55 million for each seat on SpaceX’s regular crewed missions to the ISS.

Next year, another four-person, all-civilian mission is expected to launch with a SpaceX Dragon capsule, this time to actually dock at the International Space Station and let the crew live in the orbital lab for a week. (The Inspiration4 mission stayed in orbit only.)

Axiom has three more flights planned in 2022 and 2023. Under NASA’s low Earth orbit commercialization policy, two ISS civilian missions no longer than 30 days are allowed per year. Axiom actually aims to eventually build a stand-alone space station to replace the aging ISS. The first major module is expected to launch in 2024.

If you don’t feel like buying your first space trip from an inexperienced private company, Russia’s national space agency Roscosmos has a ISS getaway package very similar to what Axiom and SpaceX have to offer.

In October, Roscosmos sent an actress and a director to the ISS for a 12-day trip to shoot scenes for what will be the first movie filmed in space. On December 8, another civilian, Japanese billionaire Yusaku Maezawa, known for having booked a SpaceX Starship flight around the moon in 2023, will travel to the ISS in a Russian Soyuz MS-20 spacecraft, set to launch from the Baikonur Cosmodrome in Kazakhstan.

Maezawa will fly with his assistant, Yozo Hirano, and Russian cosmonaut Alexander Misurkin. According to Space Adventures, a Virginia-based company currently working with Roscosmos on future commercial flights, a seat on an ISS-bound Soyuz spacecraft will cost in the range of $50 million to $60 million. 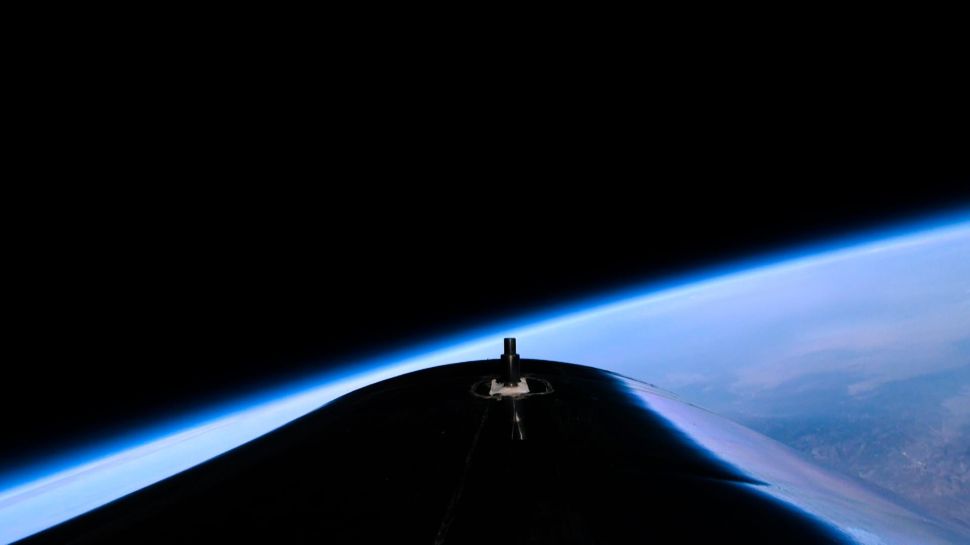