If you live in southwest Virginia, don’t be surprised at the sight of a drone winging its way on another airborne delivery run over your neighborhood soon.

Wing, the drone delivery service spun off from Alphabet’s Google, hopes to start flights to homes and businesses in the Blacksburg and Christiansburg areas by the end of the year now that it has the blessings of the Federal Aviation Administration.

The FAA announced earlier this week that it had approved Wing as the first air carrier certified for drone delivery. In receiving the certification, Wing beat  Amazon to the punch despite all the attention that the online merchandise giant has drawn over its interest in deliveries by air. 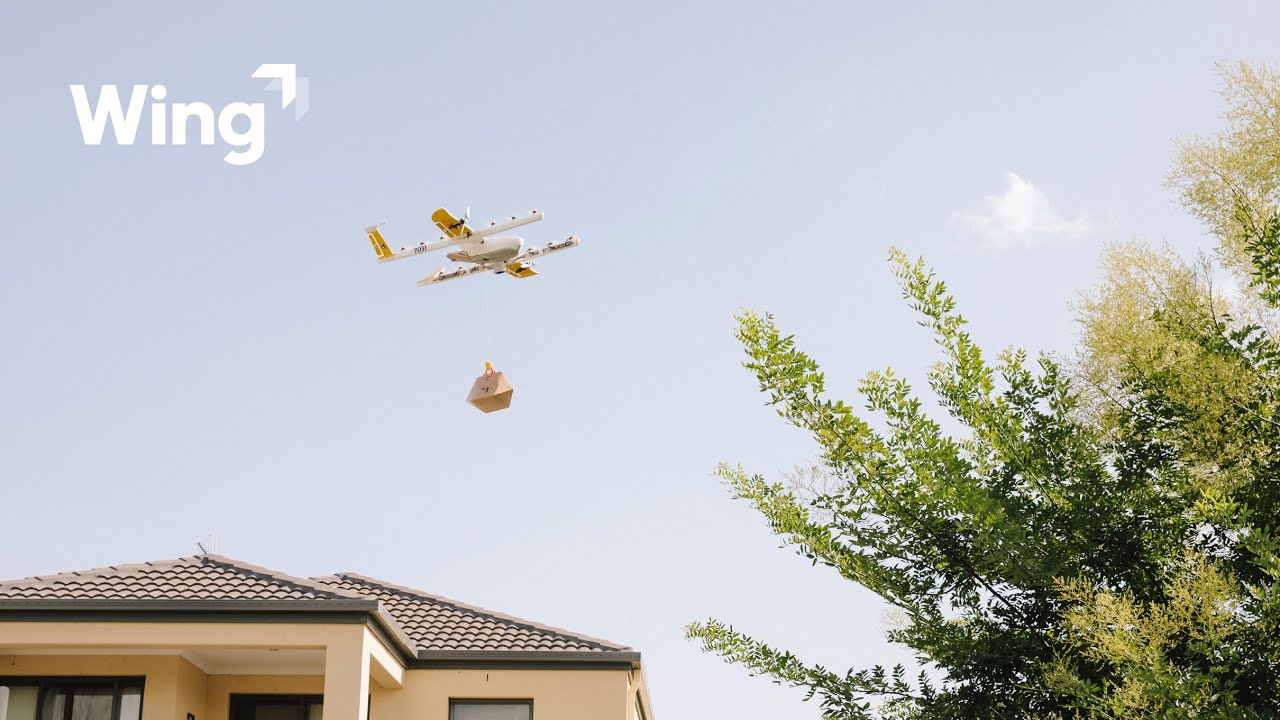 Both companies, along with others, have been racing to develop drones as a more cost-effective way of delivering small, high-value orders, like medicine. But drone delivery can have big drawbacks, with limitations on the weight of their cargo and the time it takes to recharge them between deliveries.

For speed, Wing has been using a drone with stubby wings, 12 small propellers for hovering and two to drive it forward. The company said it never sets down at destinations, instead lowering its payload on a tether before flying home.

Wing demonstrated it can operate safely and met “rigorous” requirements, the FAA said. The outfit has partnered with the Mid-Atlantic Aviation Partnership and Virginia Tech in the Transportation Department’s Unmanned Aircraft Systems Integration Pilot Program.

Warren’s plan:Elizabeth Warren wants to bust up Amazon, here’s how it could be broken into 3 pieces

“This is an important step forward for the safe testing and integration of drones into our economy. Safety continues to be our No. 1 priority as this technology continues to develop and realize its full potential,” said U.S. Transportation Secretary Elaine Chao.

In a post on the site Medium, Wing said it will be demonstrating the technology, answering questions and seeking feedback in southwest Virginia prior to launching service on a trial basis.

Teslas for the robotaxi fleet:With every update, owners feel like they got a new car

The service has already been tested overseas. Wing said it flew 70,000 test flights, including 3,000 deliveries, in Australia. It was the culmination of six years of effort to create a battery-powered aircraft capable of quietly delivering small packages.

“Air carrier certification is an important step that will ultimately allow us to create air delivery services for communities across America,” Wing said.