Harper began its drone program in the spring 2021 semester. It is the only UAS-CTI college in northern Illinois and one of two such programs in the state.

“We designed this program to meet the needs of students, but in the process, we met
the FAA requirements too,” said Mukila Maitha, coordinator of Harper’s drone program,
associate professor and Geography department chair. “This program is comprehensive,
featuring multi-rotor, fixed-wing drones, simulators and a strong tie to geospatial
technology. Between the curriculum, educators, hardware and lab facilities, our capacity
aligns with the FAA’s requirements.” 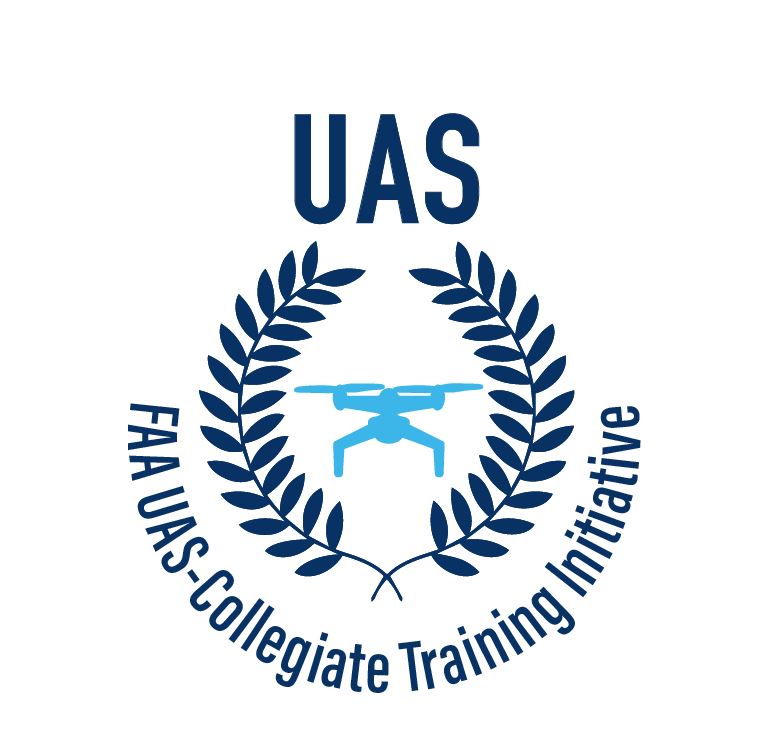 Harper’s Drone Technology and Applications certificate program consists of six courses
focusing on aspects from drone piloting to geospatial technologies to photography.
Most classes are online, with the courses involving learning to fly the drones taking
place in a blended format due to the need for on-campus instruction.

The program launched with a full capacity of students and Maitha remains thrilled
with the students’ passion for drone technology. Due to the quality of instruction
from Richard Schultz, adjunct instructor and experienced geospatial educator, many
students in the program felt confident enough to apply for their drone pilot’s licenses
before the first semester was over. Maitha said that all of Harper’s applicants in
the first semester earned their licenses.

One of them was Angelica Avalos, who learned about the program via Harper’s Geographical
Information Systems (GIS) program, which shares some DNA with the drone program. After
earning a GIS certificate (and then serving as a supplemental instructor in the program),
Angelica took drone courses on her way to an Associate in Science degree at Harper.
She plans on graduating in fall 2022 and transferring to an area university to earn
a bachelor’s degree in geography.

“One of my dream jobs would be to work for the National Park Service,” Angelica said.
“I’d love to be able to explore things like natural resources, forestry and more through
drone imagery.” 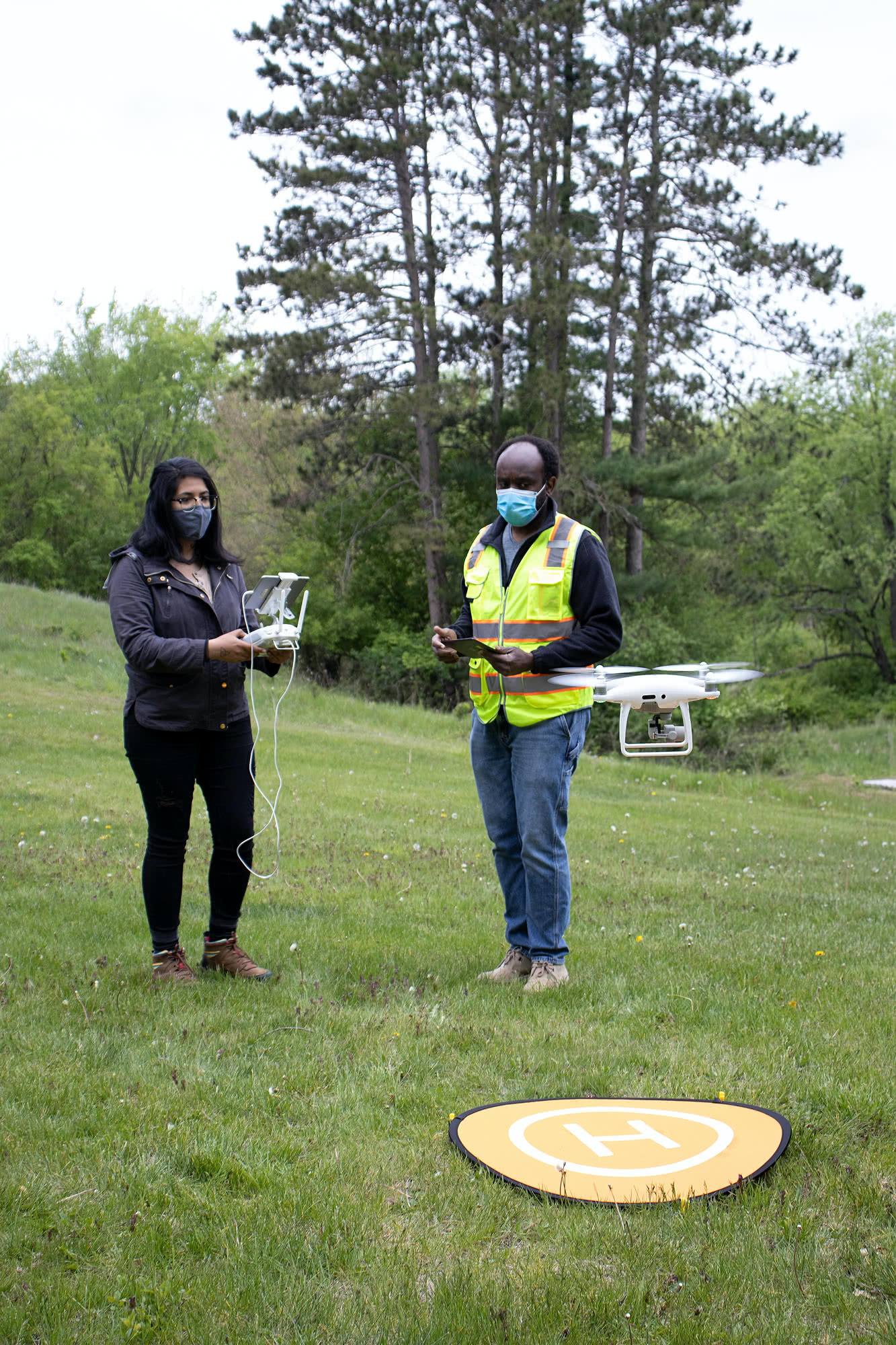 She’s already begun on that path through her work with an area park district and internships
with Harper’s facilities management and Lake County Forest Preserves. She said her
drone credentials impressed her Forest Preserves colleagues, who had worked with a
third party for their drone needs.

“Not everyone can claim ‘licensed drone pilot’ on their resume,” Angelica said, laughing.

Angelica’s geographic interests represent just one avenue for those certified in drone
technology – something she said was represented by the diversity of interest and expertise
in her Harper courses. She recalled students who were real estate agents and photographers,
firefighters and high school teachers. Some worked in fields involving natural resources;
others were in marketing.

Maitha said this speaks to the program’s usefulness, as well as the number of “bright
outlook” careers available to those with knowledge and skills tied to emerging workforce
needs. The FAA’s selection of Harper’s program only enhances the importance of Harper’s
program.

“I think it recognizes the high standards that we have,” he said. “It recognizes the
rigor and resources in terms of expertise and the needs of students.”

He emphasized that this is only the beginning. The drone program is Harper’s first
step into aviation and Maitha hopes to build on that foundation.

“There is opportunity for significant growth for Harper, for students,” Maitha said.
“This opens the door to serving the drone education needs throughout the Chicago metropolitan
area and beyond.”