UNMANNED aerial vehicles (UAVs) and unmanned aircraft systems (UAS) — better known as drones — have made headlines ever since the Civil Aviation Authority of Malaysia (CAAM) announced that those flying drones illegally could be heavily penalised.Under the Civil Aviation Regulations 2016, a fine of RM50,000 and three years imprisonment can be imposed if one is found guilty of flying drones without a permit.

The club, he said, wanted the government to come up with clearer policies on drone activities, which had continued to grow and attract more enthusiasts.

“I believe CAAM and the Survey and Mapping Department (Jupem) can come up with a way to educate drone users on the dos and don’ts of flying drones.

“This industry has grown even bigger after the announcement by Science, Technology and Innovation Ministry (Mosti) on the Area 57 Research and Development (Area 57) which caters to drone development.

“So, I hope CAAM and Jupem can give a clearer explanation and the rules for the categories of drones that require permits and licence,” he said when contacted.

The carrying capacity of the C-Drone developed by UTHM is 200kg.

“We want to produce pilots who are well-versed in the related laws and regulations as well as know when and where they can fly, as the majority of drone pilots do not possess this sort of knowledge,” he noted.

He suggested that Education Ministry could include drone technology in the Design and Technology (RBT) subject for primary and secondary school students.

“Based on personal experience, a majority of students are aware of the existence of drones but do not have in-depth information on how drones work and their capabilities.

“Feedback I received from teachers is that students’ understanding of drones was limited largely due to their prices.

“I believe that Education Ministry should step in and include drones as an educational tool for students,” he opined.

Wan Hasyidan said drones in Malaysia were mostly used in the agricultural industry presently and were managed by government agencies and the private sector.

“Even local telecommunication and power companies have started using drones to map out cable lines and power lines, especially in very remote areas unreachable by land vehicles,” he said.

“Security companies too have started using drones to monitor their buildings and properties, with predetermined routes, while security guards monitor the flight from the control room.”

He further said drones were also used in helping to create content and visuals for tourism promotional videos around the country.

Universiti Tun Hussein Onn Malaysia (UTHM) Mechanical and Aeronautical Engineering Assoc Prof Dr Zamri Omar said the drone industry had a lot of potential in creating job opportunities for locals, not only in terms of video and photography but also in building up the transportation and agricultural sectors. 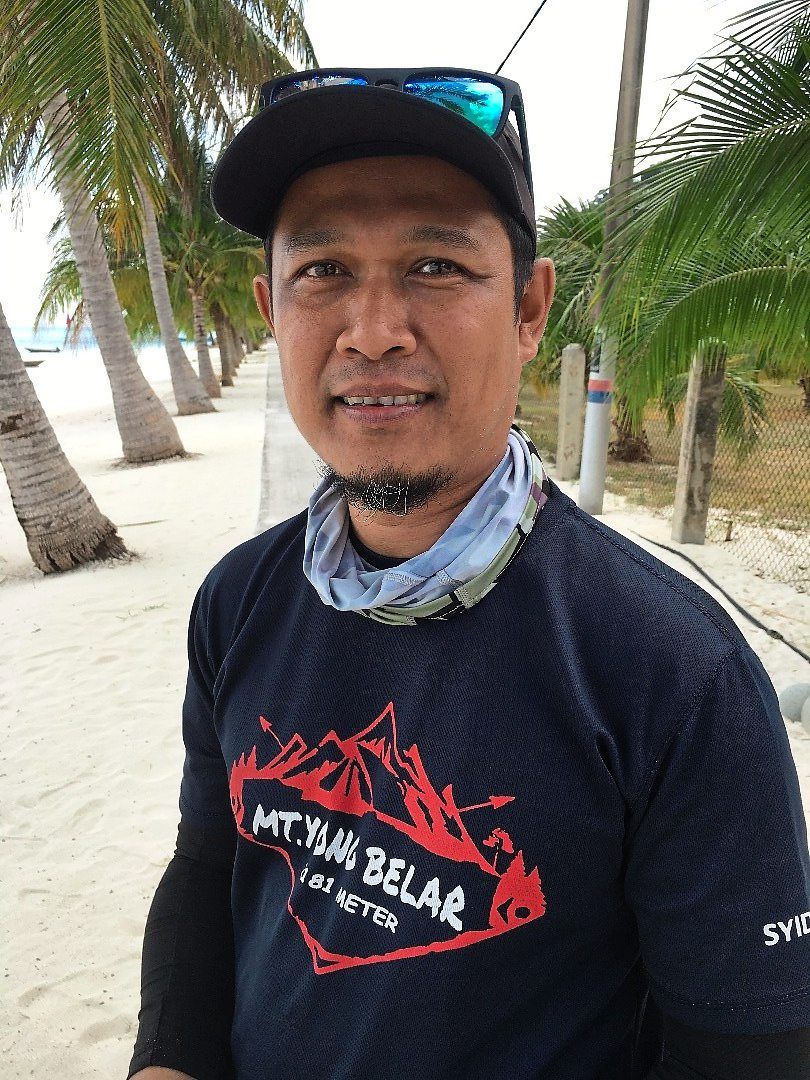 “There is ongoing demand for drone pilots and drone mechanics in various sectors.

“The drone industry is uncharted territory with potential for growth.

“There are private companies out there that offer drone services to help ease day-to-day work or projects,” he added.

Zamri said UTHM recently built a giant drone dubbed “Cargo Drone” or C-Drone that was capable of carrying cargo from one destination to another.

“The C-Drone is capable of carrying 200kg and it is useful in terms of delivering goods, for example, from the port to an oil rig.

“It can also be used for search-and-rescue operations, such as carrying rescue personnel or victims to safe locations,” he said, adding that it could be used for soil fertilisation over large areas as well.

Zamri said C-Drone was a pilot project started in June 2019 by a group of UTHM researchers with various specialisations, guided by experts from local universities and the industry.

“The project, funded by Higher Education Ministry and partly funded by UTHM, was completed in April.

“Based on our indoor flight test, the LiPo (lithium polymer) battery-powered drone has the ability to hover for 10 minutes.

“The C-Drone, weighing about 400kg, is a Multi Rotor Vertical Take-off and Landing (VTOL) type.

“This prototype is about five metres long, five metres wide and two metres high,” he said, adding that the drone was designed, built and had its test flights at UTHM.