The drone equipment retailer RaceDayQuads (RDQ) is in the midst of a legal battle with the Federal Aviation Administration (FAA) in a case that has the potential to shake up the commercial drone operations and manufacturing industry.

RDQ, an online store that sells equipment for the drone-racing or first-person view (FPV) community, has challenged the legality of the FAA’s actions during the time it took to finalize its early 2021 final rule on Remote Identification (RID) of Unmanned Aircraft, as reported by Forbes.

The RID rule requires all drones over 0.55 pounds that register with the FAA to have an electronic license plate — either integrated into the drone at the time of manufacturing or attached to the drone as a RID broadcast module (BMID).

This RID technology would then transmit “message elements” through a broadcast signal which would be accessible to any member of the public and would contain information, such as the location of the drone, its operator, and other data. Law enforcement and security agencies would have the additional ability to triangulate these message elements with the help of FFA in the case of “bad actors.”

The rule also places restrictions on locations where RID non-compliant drones would be permitted to fly. This is something Tyler Brennan, owner of RDQ, and his legal team have raised as a concern because 99% of FPV pilots currently fly drones in parks, woods, and in their backyards, not in open fields recognized by the FAA.

The financial impact is also integral in the case put forward by Brennan. He estimates that drone racing enthusiasts in the United States alone spend around $75 million a year on FPV-related equipment. The increased regulations put forth by the FAA jeopardize that market, where the added burden may put off many hobbyists. 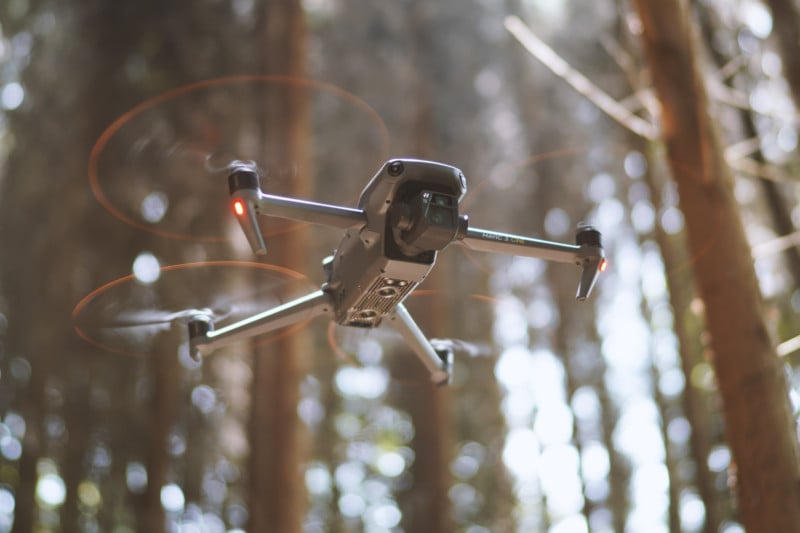 If the rule is implemented, he argues that it will raise the barrier for entry for hobbyists because the RID will need to be built into drones. Not only will it add to the weight of drones but also significantly increase the cost for the consumer and may ground millions of drones due to disruptions in the supply chain.

The RDQ team notes that the public should be given a vote on government regulations that impose costs on the public, and their constitutional rights should be protected.

“We are seeking to protect the constitutional rights of U.S. citizens to be free from unreasonable searches from the government when they are flying in their own backyards,” states Brennan. This Fourth Amendment issue is just one of five presented in the brief submitted by Brennan and his team.

The RDQ legal team has had success in the field before and successfully prevailed over the FAA in Taylor v. Huerta, which overturned the agency’s 2015 registration requirement for recreational aircraft. Still, the government’s brief denied RDQ’s allegations but Brennan and his team have got the opportunity to file a reply brief due in 30 days, with a court ruling likely to follow not until early 2022.

RaceDayQuads has set up an explainer outlining its full argument on its website.