According to the news agency report, drones will help farmers optimize both farm productivity and profitability. The startup’s aim is to help farmers move past the manual spraying of pesticides, water, fertilizer on crops in order to save time, water, resources and to boost the agriculture industry.

“Our founder met with Prime Minister Narendra Modi, presented him with our plan to manufacture 1000 drones next month. He (PM) agreed to launch the event…With the help of drones, we’ll be able to save time, water, resources and get past manual spraying,” said Ram Kumar, Vice President, Garuda Aerospace

“Spraying through drones has many advantages first is spraying manually takes three to four hours to cover an acre but by using a drone, it’s just like 10 minutes. It reduces the water, pesticides used per acre,” Mr Kumar added.

With the use of drones, farmers will be able to ensure timely protection of crops from pests, save time for crop scouting, reduce overall cost in farm production, and secure high yield and quality crops. 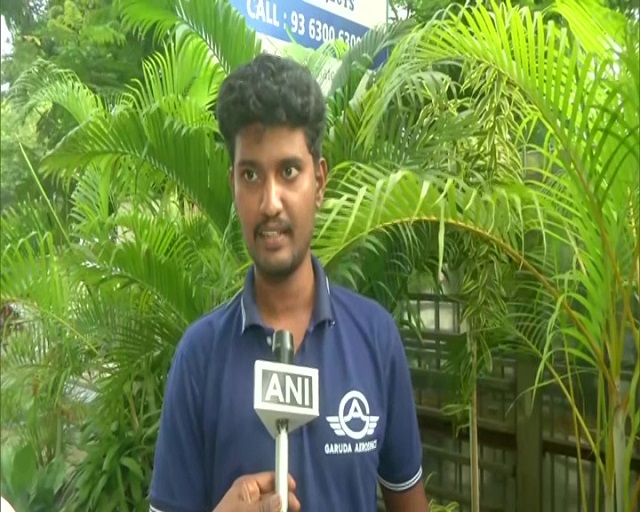 Drones are officially known as “Unmanned Aircraft Sytems (UAS)” and are extremely useful in different sectors including transportation, agriculture, defence, law enforcement, surveillance, and emergency response among many.

Under India’s new drone rules which came into play in August 2021, you do not require security clearance to operate and fly tiny drones in the air. The government is also making drone corridors to facilitate the delivery of cargo deliveries.

According to the new drone rules, the government has increased the payload of drones from 300 kilograms to 500 kilograms. Research and development entities do not need a type certificate, a unique identification number, prior permission, or a remote pilot licence for drone flying in India. 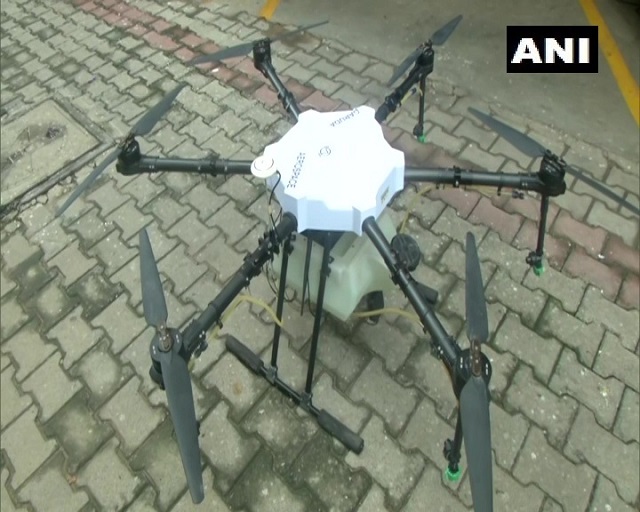 What do you think about this? Find more stories to read on Indiatimes Trending.