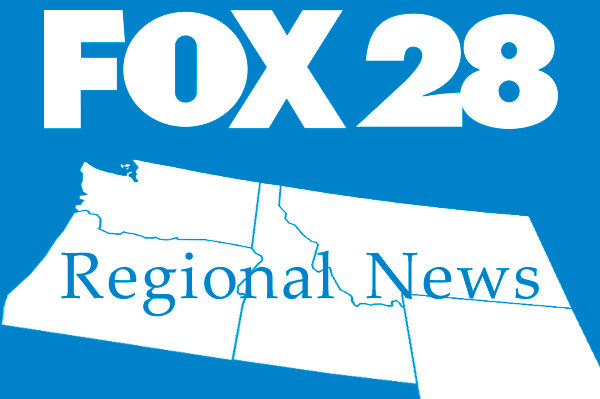 GREAT FALLS, Mont. – Great Falls Public Schools are heading back to class and as school begins, parents are putting their children’s protection in the hands of the school.

And while that can be scary for some parents, we wanted to introduce you to the School Resource Officers that are helping protect your kids.

But what is an SRO?

Well, school resource officers have a diverse role in the school and in the community.

While they’re working to protect our children, they’re also educators and mentors.

“Just to investigate any cases that come my way… I also respond to disturbances in the schools, whatever school I’m sent to I go to, help council the kiddos if need be… sometimes just sitting down and taking to them about expectations repercussions of actions,” said detective Kinsey.

Both Kinsey and Houston tell Montana Right Now that their most important role is safety.

“My role here is to make sure that each and every one of them goes, the staff and the student, go home at the end of the night safely,” said detective Houston.

“Our most precious people are here in schools and I take that job very seriously to protect those kiddos. So, that’s why I’m here. Also to bridge the gap between law enforcement and the school system. I think we have a great relationship right now but I’m here in the middle to make sure we’re all on the same page. And, I’m here for the kids,” said detective Kinsey.

Houston has been the SRO for about 3 years at Great Falls High School and something he values is relationship with the students; which translates in his office as his wall is filled with quotes.

“Students actually started this and they said ‘that’s a great quote’ we should write it down and put it on the wall. So, some of them are silly, and some of them are wise beyond their years,” said Houston.

For these SRO’s, their door is always open.

“A police officer is someone they can come to instead of be scared of. I always tell the kids my door is open if you have any problems, if you just want to talk, you want to vent, whatever, my door is open, I’m a friend. I’m here to help you,” said Kinsey.

Kinsey will be celebrating her 10th anniversary with GFPD soon and has served as a patrol officer and field training officer.

Kinsey’s advice for students is to do your best to enjoy your time in school, you only have a few short years here!

He has been with GFPD for over 15 years and has served as a patrol officer, K9 officer, special projects officer, law-related education officer, citizens academy coordinator, and a member of the high risk unit.

Rosteck is the SRO at CM Russell High School.

Last year he was at East Middle School and has been with GFPD for 6 years; Rosteck is a firearms instructor and also serves on the high risk unit.

He graduated from Paris Gibson Education Center and before becoming a police officer he served 5 years in the U.S. Coast Guard.

He has been with GFPD for 8 years and has served as a patrol officer, field training officer, drone pilot, and a member of the directed enforcement team.

Before joining GFPD McAdam served as a Detention Officer at the Cascade County Sheriff Office and worked as a Hospital Services Technician with the American Red Cross.

McAdam’s advice is, don’t wait for tomorrow what you can fix today.

Beall is the team supervisor and has been with GFPD for 19 years.