Although the discovery of St. Mary’s Fort in Historic St. Mary’s City (HSMC) was made using technology not involving an unmanned aerial system (UAS), a drone was part of the HSMC researchers’ archaeological toolkit, and that meant seeking approval to fly from the NAS Patuxent River UAS Airspace Coordinator.

In 2018, Director of Research and Collections for Historic St. Mary’s City Dr. Travis Parno and his team located the outline of the fort — the founding site of the Maryland colony, erected in 1634 — and excavation verified it in 2019. It was around that time when Air Traffic Controller 1st Class James “Cody” Green, Pax River’s then-UAS Airspace Coordinator, began working with HSMC to help them understand the qualifications and regulations governing UAS flights over the site, which is close to Webster Outlying Field, to ensure they would be in compliance with FAA and Pax River policy.

“We had planned to announce the discovery publicly on Maryland Day, March 25, 2020, but of course that didn’t work out,” said Parno, who explained it was during the COVID-19 pandemic that he took advantage of the shutdown to pass the written test and earn his Part 107 commercial UAS pilot’s license so he could fly the drone — an accomplishment he joked that a lifetime playing video games had helped him achieve.

“It was AC1 Green who confirmed that would be important for us, so at that point it was just logical for me to go forward and get that license,” Parno added.

As the UAS coordinator, Green was instrumental in coordinating and approving the recurring drone flights that took place over a number of months as the team worked the confidential site. He notified them of the restricted air space above them and the fact that, if it went active for Webster at any time, it would mean they’d have to bring down their UAS immediately. He needed to know in advance where the drone would be, at what time, and for how long; and the HSMC team was required to call 30 minutes prior to each flight operation, and again immediately after it ended.

“We understood it was a big hush-hush project and we wanted to give them the maximum amount of leeway possible without interfering with Pax River operations,” Green said. “In turn, they were very cooperative of times and operation schedules with us. The first couple weeks we were more restrictive, but once we knew they had learned the process, we were able to have them apply weekly instead of day by day. It was a good relationship, built to accomplish a goal together.”

Parno noted that his team utilized the UAS mainly for on-site recording.

“As we excavate, recording is most critical for us because archaeology is inherently destructive,” he said. “Once we excavate a site, we can’t put it back the way we found it. Note taking, photography, video, and drawing all play a part. Using drones to get a good overhead view of the excavated area is key for us. In the past, we stood on top of ladders or we used cameras mounted to poles, but nothing compares to being able to get 100-feet up in the air and be able to see the entire site.”

Part of an archaeologist’s job is reading stains in the soil, and the photos taken by a drone can prove useful in that area.

“Archaeology — particularly in this part of the world — is looking for the stains left behind from the remains of timber-framed buildings, and that normally manifests as large, sort of circular stains in the ground where a hole was dug or a wooden timber was placed,” Parno explained. “Identifying those stains can be a real challenge, particularly how they relate to each other. What I often do is take the drone out over an area we’ve been excavating, take some photos, dump them into Photoshop, alter the contrast, and that really helps us try to piece apart elements of a building or landscape feature, whether it’s a fence, a pit, or a palisade wall to the fort.”

In 2020, Green turned over the UAS coordinator role to Air Traffic Controller 1st Class Andrew Doering, who continues coordinating seamlessly with the HSMC team still working in the field.

“It’s all about safety of flight,” Doering said. “We coordinate with them so everyone within our facility knows what they’re doing and we can let any aircraft we’re talking to know there’s UAS work going on down there. None of their projects has ever conflicted with anything we’ve had going on as far as aircraft/radar perspective goes.”

In a letter sent by Historic St. Mary’s City, Green’s responsiveness was called out as being critical to the project, as was the regular communication as he passed along his responsibilities to Doering. The letter noted that “the professionalism with which Petty Officer Green engaged with an outside agency was impressive to our institution and shows his dedication to his occupation.” It also noted that only a small circle of individuals were aware of the St. Mary’s Fort discovery before it was publicly announced by Maryland governor Larry Hogan on March 23, 2021, and the letter recognized Green and Doering’s “discretion and willingness to keep the details of the work confidential until such time that we made the announcement public.”

For his part, Green was appreciative that HSMC took the time to find out what was necessary when operating a drone, and to understand the program.

“Because if you don’t, that’s how miscommunications and incidents happen,” he said. “I’m glad we have relationships with people doing the bigger projects. We’re still at zero incidents to Pax River aircraft. There have been no mishaps since the UAS program started in 2017. That says it’s working; it’s doing its job.”

It should be noted that flying drones onboard any Pax River facility is not permitted, and taking photographs or videos of military installations is illegal. In the event an unauthorized drone is found flying, installation security has the authority to confiscate it and maintain it as evidence of possible criminal activity.

Commercial UAS pilots and hobbyists can learn more about drone operation and safety at www.faa.gov/uas, or contact the Pax River UAS Airspace Coordinator at (301) 342-3836. 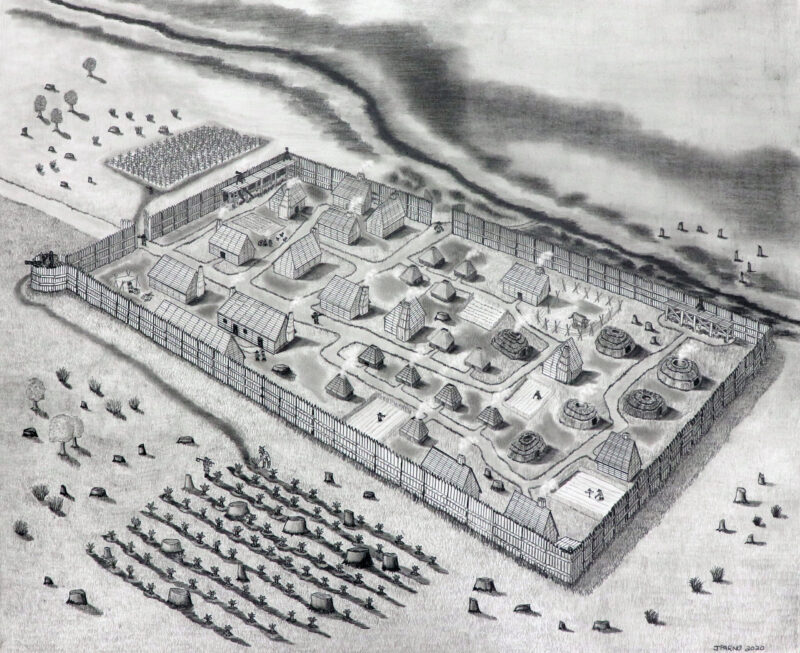 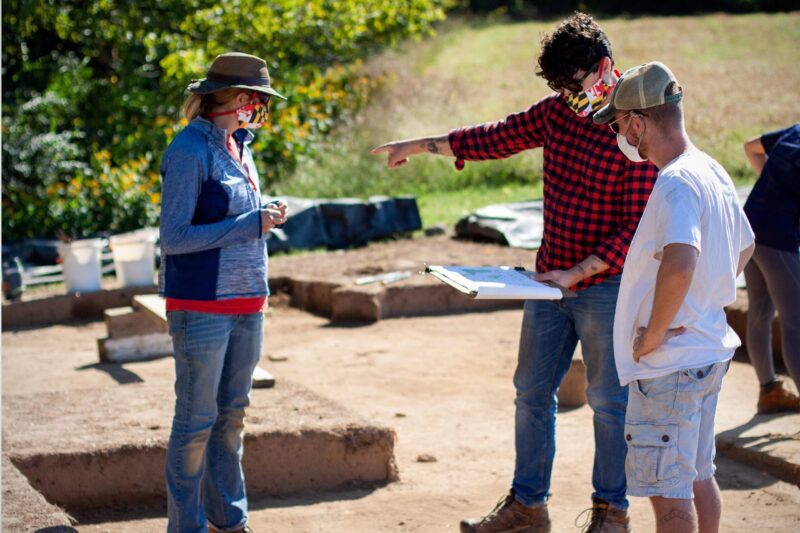 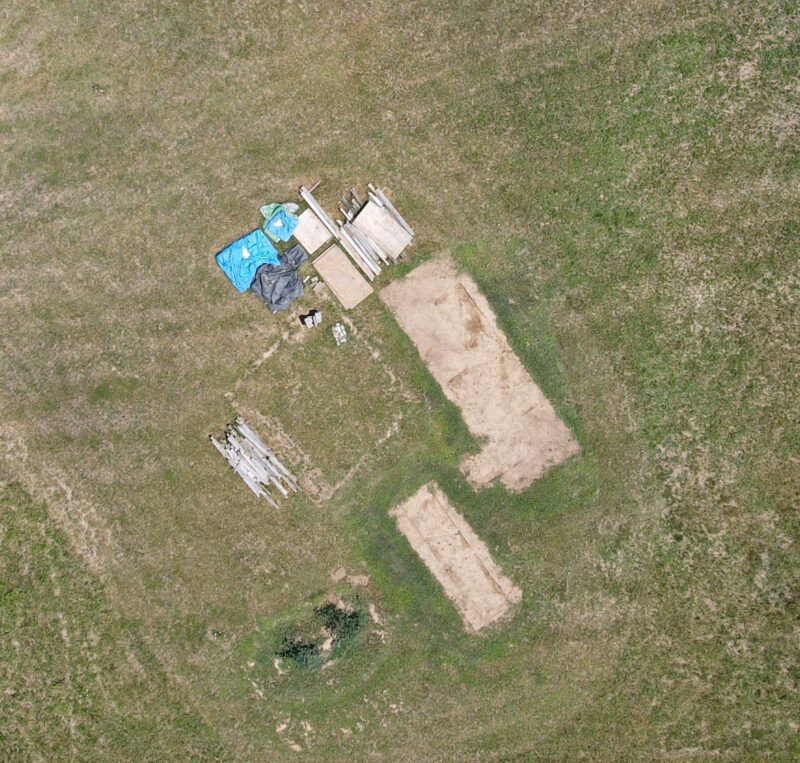