The Nebraska State Patrol has 19 certified drone pilots in troop areas throughout the state. The drone program has already been used to investigate several crash scenes across the state. 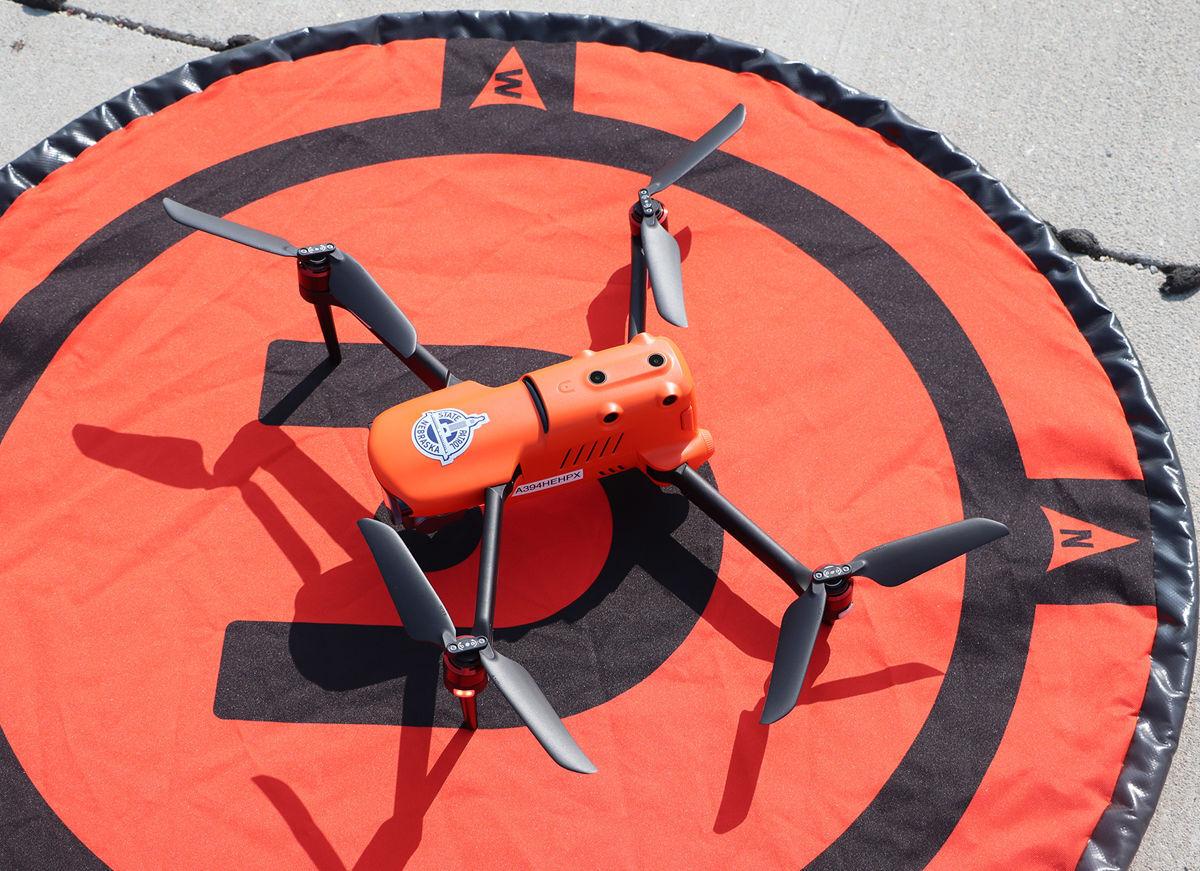 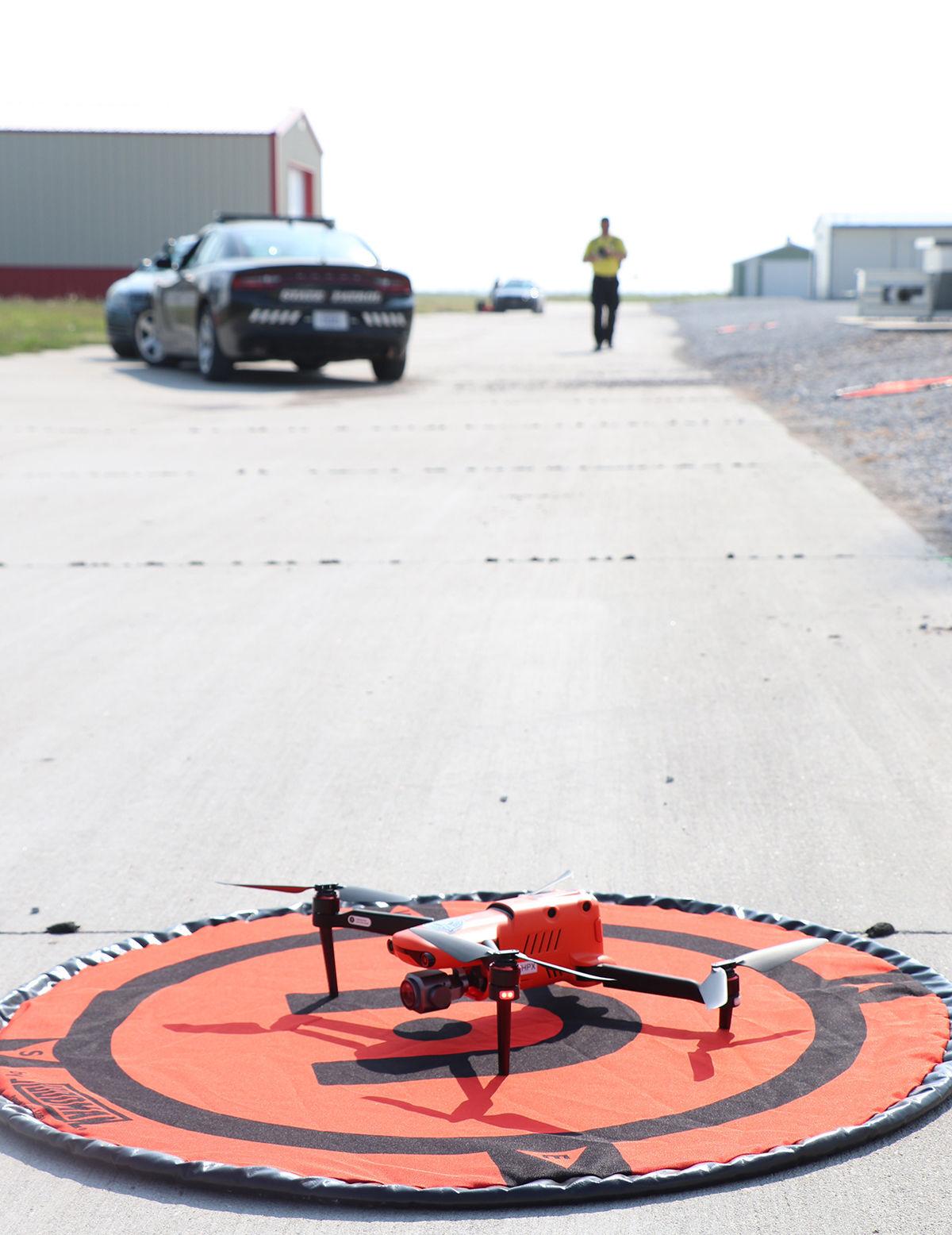 “This is a major step for our team, combining new technology with the expertise already possessed by our crash reconstruction investigators,” Colonel John Bolduc, superintendent of the Nebraska State Patrol, said in a press release. “The goal of this program is to be able to clear crash scenes faster, while maintaining the high-level of investigations our troopers already perform. Clearing a scene faster means roads can open sooner, saving time and money for travelers and the trucking industry, and hopefully preventing secondary crashes.”

Your membership makes our reporting possible.

NSP crash reconstruction investigators who are part of the drone program have all completed the Federal Aviation Administration’s Part 107 certification as Unmanned Aerial Vehicle (UAV) operators. In addition to that training, they have all undergone an additional level of training specific to utilizing the UAVs for 3-D mapping of crash scenes.

“This technology brings NSP crash investigations to a new level,” said Lt. Brent Bockstadter, program coordinator. “Our investigators work to create the best possible visual representation of a crash scene. The new drones, coupled with state-of-the-art mapping systems, allow our investigators to gather investigative images and data in less than half the time it used to take.”