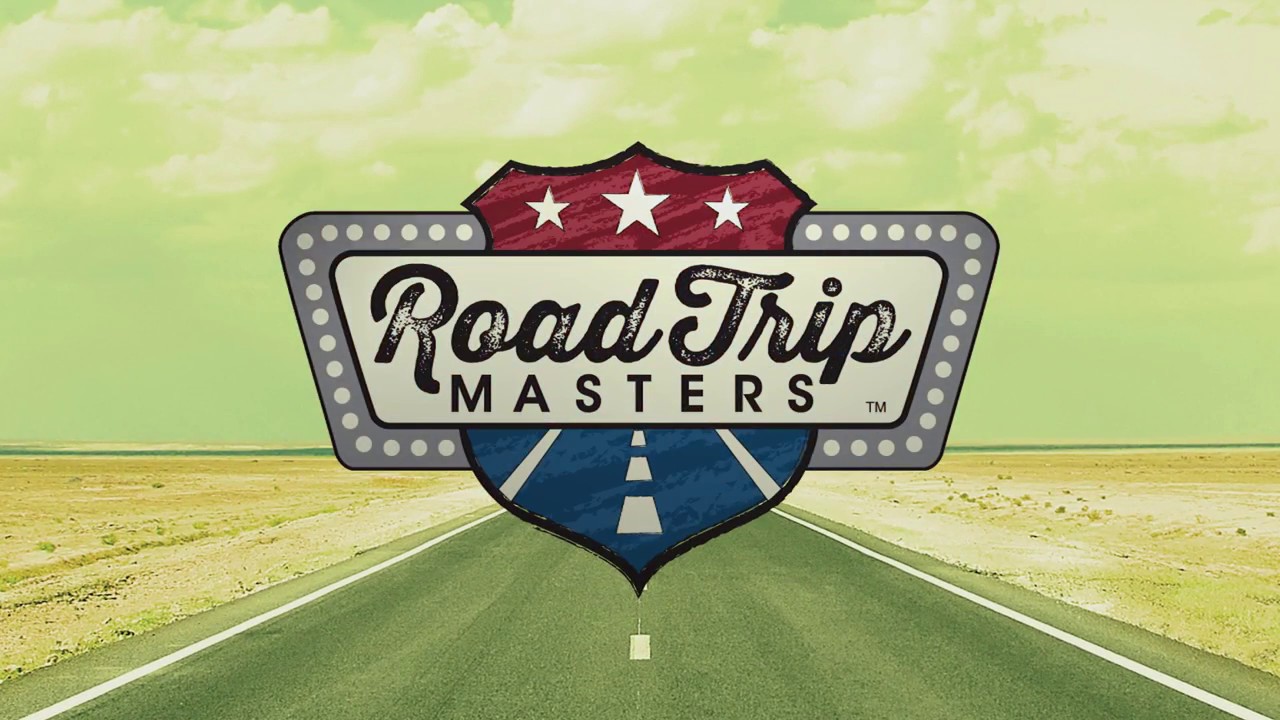 Nick Kessler had never gone deep sea fishing before he and his crew headed out to sea from Scituate with Captain/Owner Mike Evensen and Captain Conor Doherty of Go Get ‘Em Sport Fishing.

Kessler was not simply playing tourist while visiting Scituate; he was here to check out the sites and get a feel for the town while filming a segment of “Road Trip Masters,” a travel show that explores small towns across America.  The show, which is gaining momentum and notoriety, can currently be seen on the Family Channel, Action Channel, and Amazon Prime, among others.

Kessler and his crew, who had never been to Scituate before, were made aware of the coastal community by Lynda Ferguson, manager of the Inn at Scituate Harbor.

“I saw them filming last year while I was in New Hampshire,” Ferguson said.  “I thought what a great opportunity it would be to have them come to Scituate and showcase our beautiful town.”

Ferguson reached out to Kessler and told him about the sites, history, natural beauty and activities Scituate has to offer.

“It was that simple,” Kessler said.  “We often pick our destinations based on fan email and suggestions. We’ll do some basic research and if a town has that classic small town feel and look, we head out.  That’s what I love about “Road Trip Masters,” there’s no scouting, it’s just we hear about a place, we look into it, and if we like what we see, we go.  We’re very much a run and gun operation.”

Kessler, who teaches shop in a Pennsylvania middle school, is the co-host of the program along with Brian Fulmer, who teaches children with special needs in the same school district.  Kessler’s wife, Laura, a graphic designer, handles the show’s design and social media, while his teenage son, Alek, pilots the drone getting aerial shots, and son, Kris, provides music for the score along with Kessler’s brothers, David and Tom.

“We’re a self-funded show and rely heavily on sponsorships,” Kessler said.  “We’re competing against these industry giants with huge budgets, but we’re able to put together a top-quality destination show.  It’s a true David and Goliath story.”

From “The Steel” to the road

Kessler and Fulmer started regionally in 2011 with “The Steel,” after Bethlehem Steel, which focused on music and food in the Lehigh Valley – the Allentown, Bethlehem, Easton metropolitan area of Pennsylvania, Kessler said.

“We had our summers off, being educators, and a former student, Rich Woolf, was attending a local community college as a film student and said he needed a project for a half hour TV show.  We decided to do something about music and food locally.”

They filmed 20 episodes of “The Steel” before deciding to put together a television pilot.

“We pitched it and it got picked up in 2016 by Destination America, which is owned by the Discovery Channel,” Kessler said.

They did 10 episodes for Destination America, and then in 2018 they were picked up by the “main Discovery Channel” and did 10 more episodes, Kessler added.

In 2019 they took three recent graduates from the University of Pennsylvania on the road as interns and knocked out 10 episodes and won four Telly Awards – which honors excellence in video and television across all screens, Kessler said.

Road Trip has traveled all across the U.S. highlighting small towns – places like La Grange, Kentucky and Marietta, Ohio.

“Brian and I are both from small towns; that’s who we are, so it became a natural fit to go out and see other small towns in the U.S.,” Kessler said.  “There’s small town blood in us.”

Kessler rolled into Scituate earlier this month in his ’68 Cadillac convertible, a popular staple of the show.

“I bought it five years ago,” he said.  “It goes everywhere.  People love it; every segment people will ask for a photo with the Cadillac.  The thing is beat up, it’s not some show car, but people love it.”

A fantastic time in Scituate

He was impressed by Scituate’s natural beauty, but it was the people who really stood out for him.

“They are so appreciative; they’re happy and they have a lot of pride for their town,” he said.

Kessler and his crew eagerly took in some of the unique experiences the town has to offer, such as stopping by Nona’s to see how homemade ice cream is made.

“You can always tell when something is homemade; it’s just that good,” Kessler said.

They dined at the Mill Wharf Restaurant where Kessler raved about the view, as well as the lobster mac and cheese.

“The fresh ingredients really make a difference,” he said.  “Excellent stuff.  Where I am, we can’t get fresh lobster; everything is shipped in.”

Brian Houlihan of The Galley, a “great guy” according to Kessler, cooked the fish the team had caught.

Kessler and crew were also “very impressed” with Hawk Hickok Hickman, who educated them on Irish mossing.

“The man was so knowledgeable,” Kessler said.  “I would never have known that was actually an industry and to have a guy like Hawk Hickman talk about it – you could do a two hour documentary just on that.  He’s quite a character.  And he’s bringing in two young guys to keep the tradition going.  That’s what made Scituate huge for us; carrying on this tradition.”

They made the trek out to the lighthouse, and even went by Minot Light.

While in Scituate there the expected trip out to see the lighthouse, of course.

He also enjoyed visiting Lawson Tower, and said the Scituate Historical Society “was fantastic to work with.”

It is a safe estimate the Scituate episode of “Road Trip Masters” will likely air in January of 2022 on the Family Channel, the Action Channel, Circle TV and Amazon Prime.

“We are currently in negotiations with Pluto and Tubi TV.  Streaming and traditional syndication is the name of the game,” Kessler said.

Ferguson and her staff were “thrilled” to host Kessler and his crew, she said.

“They were some of the nicest guests we’ve had.  We’re so happy they had the chance to experience all that Scituate has to offer.  We can’t wait to see their segment  on Scituate and use it to promote our town to future guest and tourists.”

For more information on “Road Trip Masters” visit roadtripmasters.com or find the on Facebook.

previous
How you get a license to fly a drone commercially in the US — Quartz
next
Why the future is bright for drone technology – The European Sting - Critical News & Insights on European Politics, Economy, Foreign Affairs, Business & Technology
[contact-form-7 id=”300″ title=”Subscribe form”]